Thanksgiving Gratitude on The Way 42

Welcome to My Blog 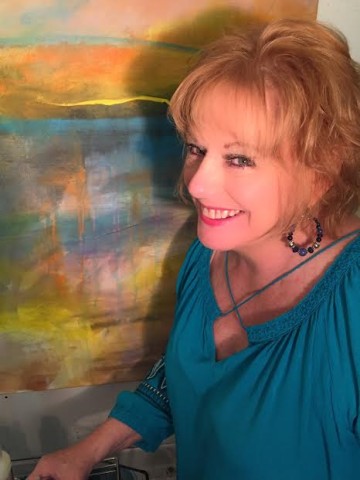 Hi! I’m Terri Davis and this is my art blog where I will be sharing my paintings, what inspires me and the stories that evolve around and through my art. Here is where you will find a more personal side of me because my art is, well….my art is more personal.

For my birthday, my daughter did the cutest cake p

I have been a little quiet on Instagram of late. B

I have had so much fun with this excercise I learn

I paint flowers so they do not die. Flowers always 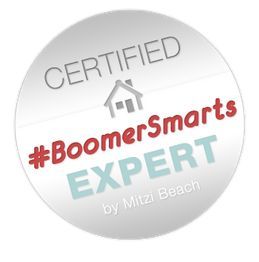 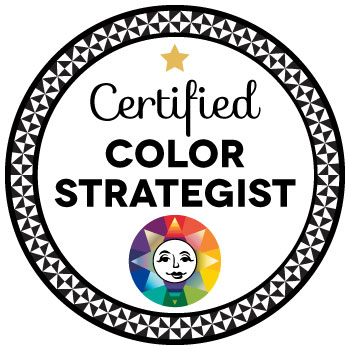